Do meta keywords matter for SEO? 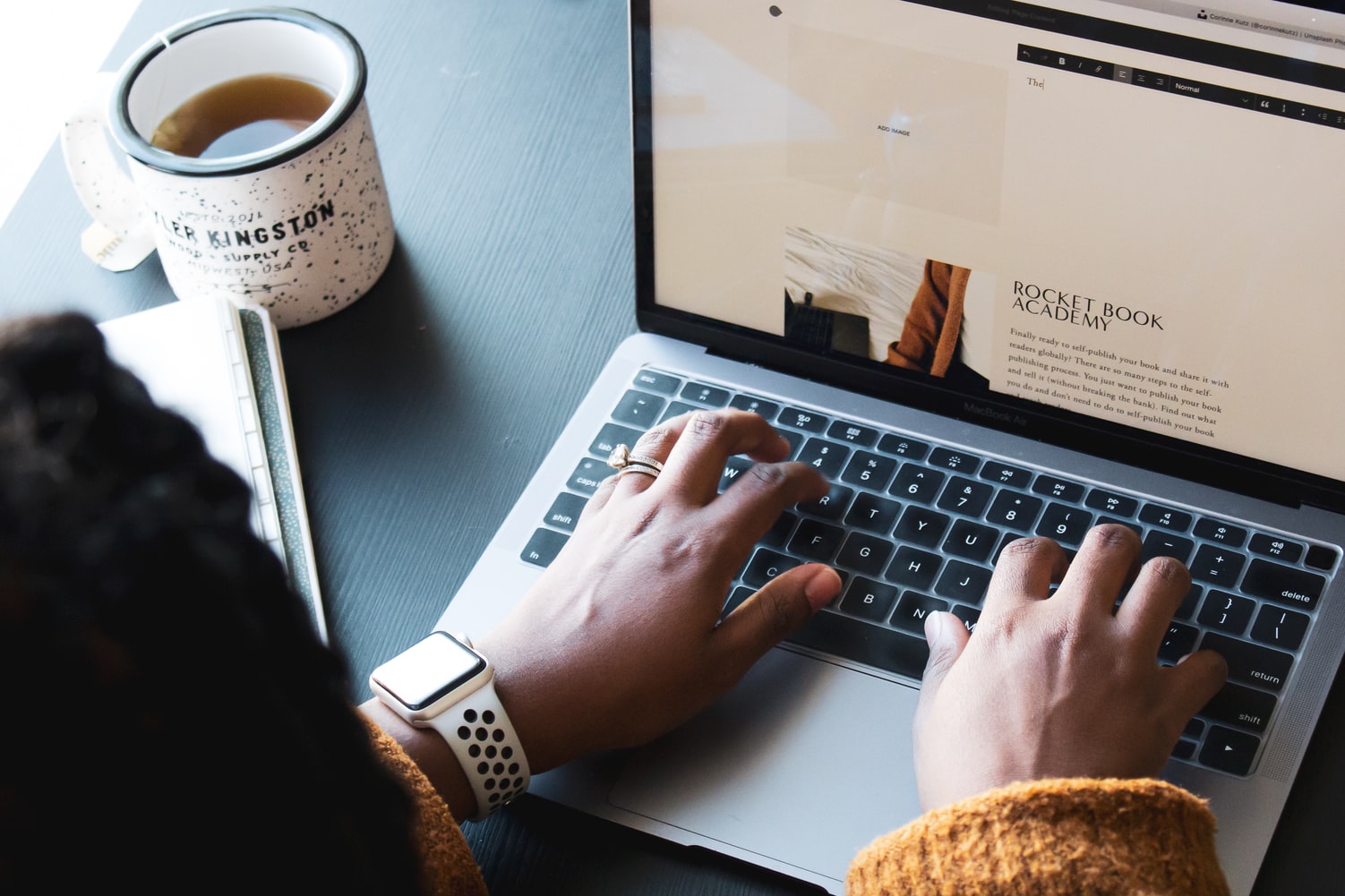 It's one of the top questions I get, especially from new clients: do meta keywords matter for SEO?

There. you don't have to read the rest of the post. You can if you want to learn more about why that's wrong but if you want a quick answer here it is: for the most part meta keywords do not matter for SEO. And if all you care about is Google and Bing, they don't matter one bit.

There, now you can tell your boss to not worry about them anymore. If you want to learn more about why, keep on reading.

What are meta keywords?

Meta keywords are keywords that are stored in the meta keywords tag. We've covered meta tags before, and the <meta> keywords tag is no different. To recap that post, meta tag are HTML tags in the <head> section of the page. They are not visible on the page itself, but they contain important bits of info that web browsers and search engine crawlers use.

You are probably familiar with the meta description which contains the short description that Google uses in search results, this along with the <title> tag are the most common SEO tags. Meta tags are usually pretty important, so is the meta keywords tag just as integral to SEO optimization?

The history of meta keywords

While I love to rag on meta keywords, they weren't always useless. Let's wind the clock back a bit to the good old days of search engine optimization when meta keywords had their heyday.

We're talking before Google became the behemoth that it is today. Believe it or not Google was not the first search engine on the market. In fact, Google was relatively late to the game (just goes to show you, you don't have to be first you just need to be the best). Back in the day with those other search engines it used to be a best practice to add meta keywords to your pages to help search engines understand what the page is about.

It would look a little something like this: <meta name="keywords" content="Keyword1, Keyword2, Keyword3">. It wasn't a spammy tactic back then, but it quickly became abused and led to the death of the meta keywords tag for good across most search engines.

In 2002 Danny Sullivan published an article on Search Engine Watch signaling the death of the meta keywords tag, and that was the biggest (if not the final) nail in the coffin.

In the late 90s meta keywords were being utilized across websites and supported by search engines as a ranking factor however (as can be expected) the tag was abused and spammed. People were stuffing as many keywords as they could into the tag in hopes of broadening the searches their content could appear for and search engines began dropping support.

As with pretty much every shortcut, people cared a lot more about the keywords they could stuff into the page than the content on the page itself. From AltaViista in 2000:

“In the past we have indexed the meta keywords tag but have found that the high incidence of keyword repetition and spam made it an unreliable indication of site content and quality. We do continue to look at this issue, and may re-include them if the perceived quality improves over time."

It's pretty clear to see that the meta keywords tag is not adding the value it used to. This was certainly becoming clear in 2002, and 20 years later is still the case today.

What Google says about meta keywords

Okay, so meta keywords aren't what they once were. What does Google think about them (beyond the obvious)?

Matt Cutts, head of web spam at Google, cleared the air in a video you can watch below though the key stuff can be summed up in this quote:

[meta keywords] simply don't have any effect in our search ranking at present.

As good as Google is, they still get things wrong every now and then but their strong stance against spam (and anything that could potentially be spammed) was a major step forward for search engines and paved the way to how search engines function today.

Do any search engines still use meta keywords?

While Google may dominate search, they aren't the only search engine (and not always the first choice depending on where you live).

If you are working outside the United States, meta keywords may be worth including in your usual optimization checklist. If your focus is optimizing for Google/Bing though, they are less important.

That said, I'd recommend not relying on meta keywords to make the difference in your rank. On page content is still the way to go - create valuable content and load it quickly if you want a clear path to better rankings.

As you can probably tell from the previous paragraph, it depends (doesn't it always with SEO?).

If you are primarily optimizing for Google and Bing, meta keywords do not matter and should be removed from your optimization checklist. If you are offering this as a service in those markets, save yourself the time and stop. If your market is outside the United States though, they can still be helpful depending on the search engine you are optimizing for.