Are subdomains bad for SEO? 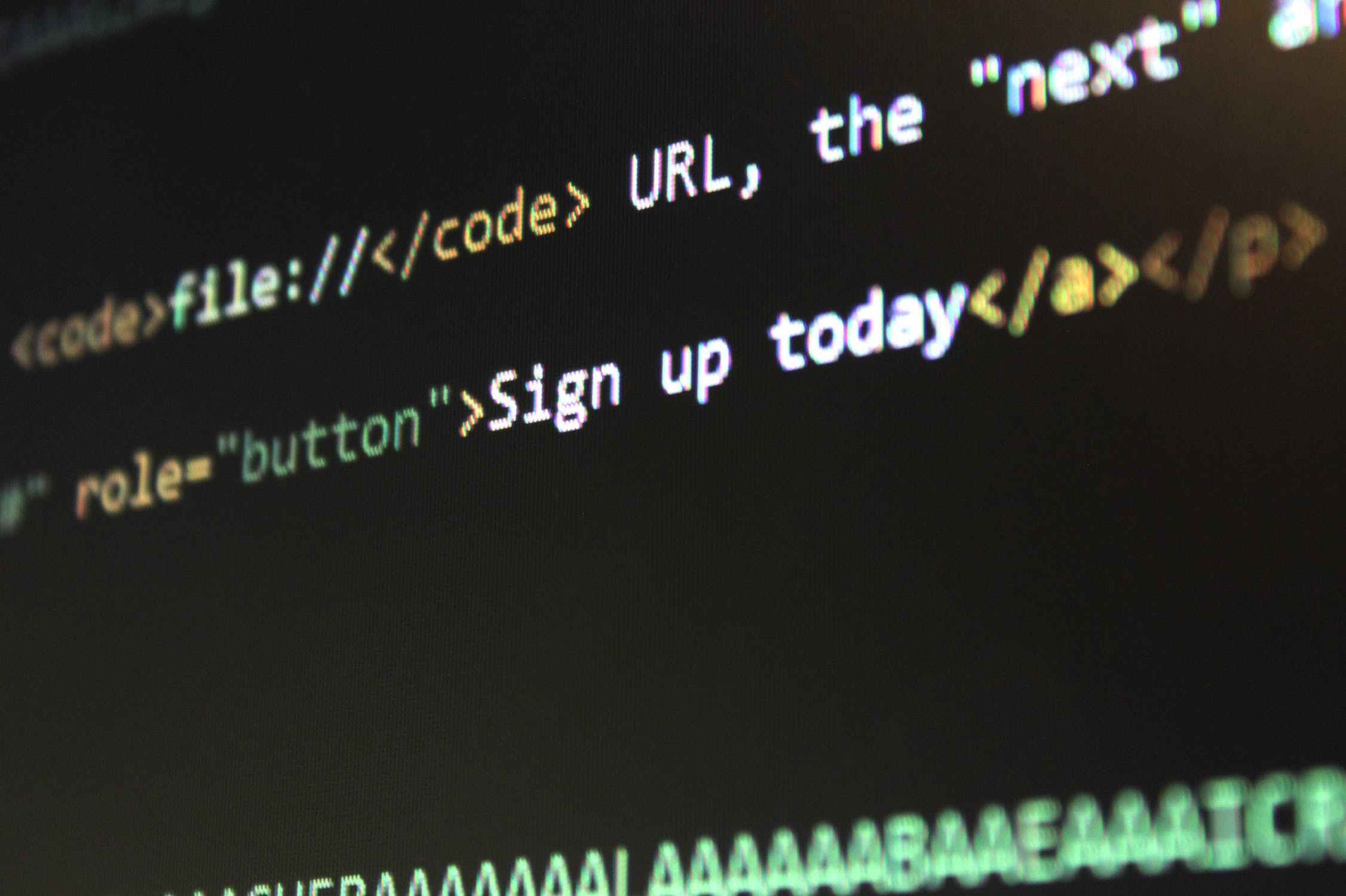 Maybe you've heard it on Quora or Reddit, or just held onto this advice since someone told it you back in 2010.

Subdomains are bad for SEO! They cannibalize your rank! Google can't tell them apart! The sky is falling if you use them!

Let's make this easy - those are all myths. They were correct, however now... not so much. Google has since said that they are smart enough to tell that subdomains are all connected to the same site. However, there are plenty of case studies that show otherwise - which we'll get to later in the article. Are sub domains bad for SEO? Let's find out.

What is a domain?

Before we dive into the good stuff, we need a little history lesson.

We take domains for granted, but they're extremely important for understanding SEO. A domain is what we typically think of when it comes to a website. Our domain is 'centori.io' for example.

In the early days of the web, domains as we know them did not exist. Websites could be found at a series of numbers and periods called IP addresses. In 1983 Paul Mockapetris invented the DNS and everything changed as it set up the internet as we know it today. The DNS, Domain Name System, gives every code a corresponding name. Instead of a series of numbers we get 'centori.io' and the rest is history.

Now you can buy domains easily using sites like GoDaddy or HostGator. It's a true technical marvel, what was once a foreign concept in the web is now commonplace enough to be a superbowl ad.

It's not all easy though - out of the Domain Name System came the concept of the root domain and the subdomain, which we'll get into next.

What is a subdomain?

Subdomains are an extension of the root domain. Remember 'centori.io'? Well a subdomain would be what comes right before that. The most common subdomain is 'www'.

That's right, what most people associate as a website address is really a subdomain off the root domain. We use two subdomains, 'www.' for our website and 'app.' for the Centori platform.

www.centori.io is really just a subdomain of centori.io, and that's where things get tricky. When you buy a domain you can add as many subdomains as you see fit. Some people opt to host content on them, we could do 'blog.centori.io' for example, but it's not necessary. In fact, many websites host the blog in a subdirectory of a domain/subdomain instead. This looks like 'centori.io/blog'.

What is a subdirectory?

A subdirectory, or subfolder, is a series of URLs that come after a '/', like '/blog'.

Many sites have their blogs set up this way, so that the main blog page is built on domain.com/blog and subsequent blog posts are on URLs that look like 'domain.com/blog/article-title'.

Subdirectories were long thought to be superior for SEO due to their being on the same subdomain, however recently Google has been telling a different story:

Is this true though? Google has said a lot of things, as we'll see the evidence speaks otherwise.

Are subdomains bad for SEO?

Google has come out and said that they are smart enough to tell that subdomains are part of the same site, and therefore subdomains and subdirectories are treated equally.

The thing is, Google has said a lot of things, but SEO is about experimentation so any SEO worth their salt will do a bit of digging to question these principles.

It turns out, there is a fair amount of evidence that subdirectories are superior for SEO. In fact, there's evidence that moving from a subdomain to a subdirectory can give a website an SEO boost. Often times Google tends to imply how they run the show however there are almost always exceptions to the rule. Another classic example is the notion that nofollow links do not pass 'link juice' which we've shown is simply not true.

On to some evidence though!

In the linked Twitter thread HotPads shared a screenshot of their organic traffic after moving their blog from a subdomain to a subdirectory, and the results are compelling:

Not to mention another example chart provided in the thread linked above:

It would seem then that there is a strong preference from Google for content hosted on the same subdomain rather than spread across multiple subdomains.

Granted these are two examples out of a handful, and the web is a big place. Not to mention Google's algorithm is constantly changing meaning this blog post very well may be outdated in six months.

That said, it's hard to argue with data. While I do think Google is indeed smart enough to tell that different subdomains are part of the same website, it seems domain authority, built up by content and link equity, does not carry over quite as well.

Should I use a subdomain or subdirectory for my site?

You'd be tempted to always use a subdirectory, however there are going to be instances where a subdomain is preferred.

In some cases, it's just too hard technically to do. Some platforms like HubSpot only allow you to connect subdomains for this very reason, if this is a big enough concern though there are other options to host your website.

In some instances, it's beneficial if you have multilingual content, and need different subdomains to separate the different language sites (such as de.domain.com for German).

This was a fun topic to explore, and a good reminder to not take things at face value just because Google says them. It's one of the things I love most about SEO and why we're constantly doing our due diligence at Centori to keep you in the know and set your site up for success.

For the broadest use case, like having a blog, it seems that for now a subdirectory is still the way to go. Are subdomains bad for SEO? No, not necessarily. But they don't appear to provide the same benefit as subdirectories do.