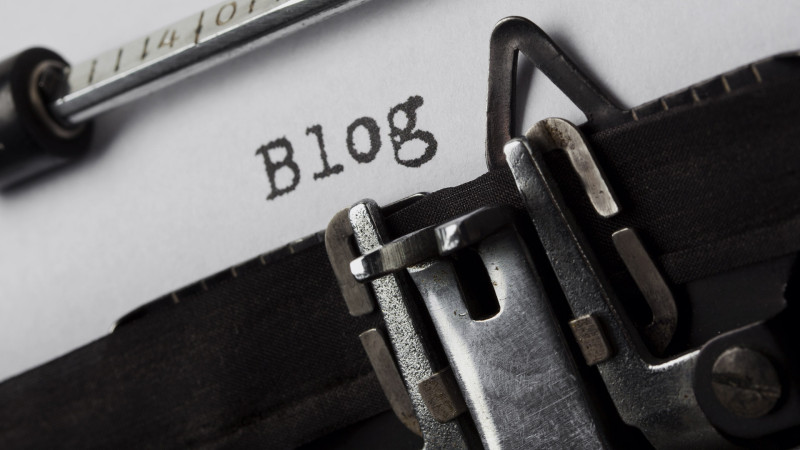 What's in a name? Well, everything. Like it or not, the title of your post very well be the most important part of it. It's what your readers will see and make a judgement off of when cruising through Facebook. And honestly, it's the only thing a vast majority of people will read (depressing right?). Even better a majority of readers will pass that article along without even giving it so much as a skim. So let's get to our guide on how to write better blog titles.You need to make sure your headlines count, because everything rides on them. Literally. Or figuratively, either way it doesn't matter, half of you who saw the title won't read that sentence to care.So obviously the titles mean a lot, so what can we, as bloggers do about it? "Writing better titles" is the obvious answer, but I meant to write a longer post than 120 words, so let's get down to it.In this post I am going to break down my top tips to create engaging and inviting titles that draw readers in, and more importantly encourage them to share your posts. The idea is to reach more readers right? While creating compelling content is always the goal, you need to create a catch to draw them in and get them to share, which is exactly what this post is about. So sit tight and enjoy the ride, I'll walk you through my tips to create an effective and engaging title.

Let me set the scene: it's a Tuesday and you're easining into the workday and scrolling down your Facebook feed. You see a series of articles and promoted posts and... they have these bland, generic titles.Ugh the horror!There are certainly worse things in the world. Though for the purposes of this scenario tell me, would you click on the article? If you see two titles, one that reads "Blogging best practices" versus one that reads "10 ways to boost your blog traffic"? Obviously the second one, you know it and I know it. It's the one you will click on, and if you have to share one of them it's the one you'll share.Now you don't have to be an English major to write a catchy title, but try to give it some thought and planning and your effort will pay you forward. Really stumped though? Try to find a thesaurus for synonyms or an online alliteration tool like this one to get you started.Whatever you do, don't put a title that isn't memorable at the top of your post, it's a huge disservice to the work you've done and you don't deserve that.

Want to know an easy way to write better blog titles? Keep them short, and the rest will be much simpler.In today's fast-paced world, we like things that are short and simple. No one has time to read through a long and convoluted headline--heck most don't have time to actually read your article. They say don't judge a book by its cover, but that's not how we really behave. We make quick snap judgements based on what we see and act according to them. It's a simple fact of life despite how we hoped we'd behave. So keep your titles short and sweet with plenty of "pithiness" and you'll be sure to see the clicks rolling in.

Have fun with it

It's easy to tell when someone is mailing it in, and it's never enjoyable to see. There are blog articles that look like they were thrown together last minute with standard filler content, and then there are articles that look well crafted and made with love. Well, maybe not love but you get the idea. It's the same with your title. If the title is bland and joyless no one will read your article, sorry but it's true.Try to have a little fun with your blog titles, use alliteration and puns, make an aptly-timed joke, and your readers will thank you. Not only that, but you'll thank yourself as readers share that spicy tagline on their networks, and give you more readership than you would've had with a half-assed boring headline. It's something I did all the time atMonstah Mash in my sports-blogging days, it made it fun for the readers and myself because let's face it, writing day in and day out can be a grind. Check out a few of these choice headlines as examples:Pablo the gutt: We got what we asked for in SandovalSandoval's collapse: From a big signing to a big failureX gonna give it to ya, Sox win 8-1They're catchy, creative, and inviting. Rather than just write "Sandoval signing not working out" we had fun with it on the blog. And rather than just write "Sox win 8-1" I made a small pun off a popular song, and guess what our catchy titles boosted our blog popularity and gave us a readership in the thousands.

There you have it, our best tips on how to write better blog titles. Next time you sit down to pen an article, give your title a bit more "umph" to get some sharability to your blog. With most readers only seeing and interacting with the title of your blog post, it's pretty darn important to make that title count. Getting readers is the name of the game in blogging, so have a little fun and create a punchy title that raises some eyebrows and you'll be seeing your blog post shared across all your social networks and the pageviews roll in. So go out there and write some kickass titles and watch your blog grow as a result.