Do guest blog posts help with SEO? Google says no 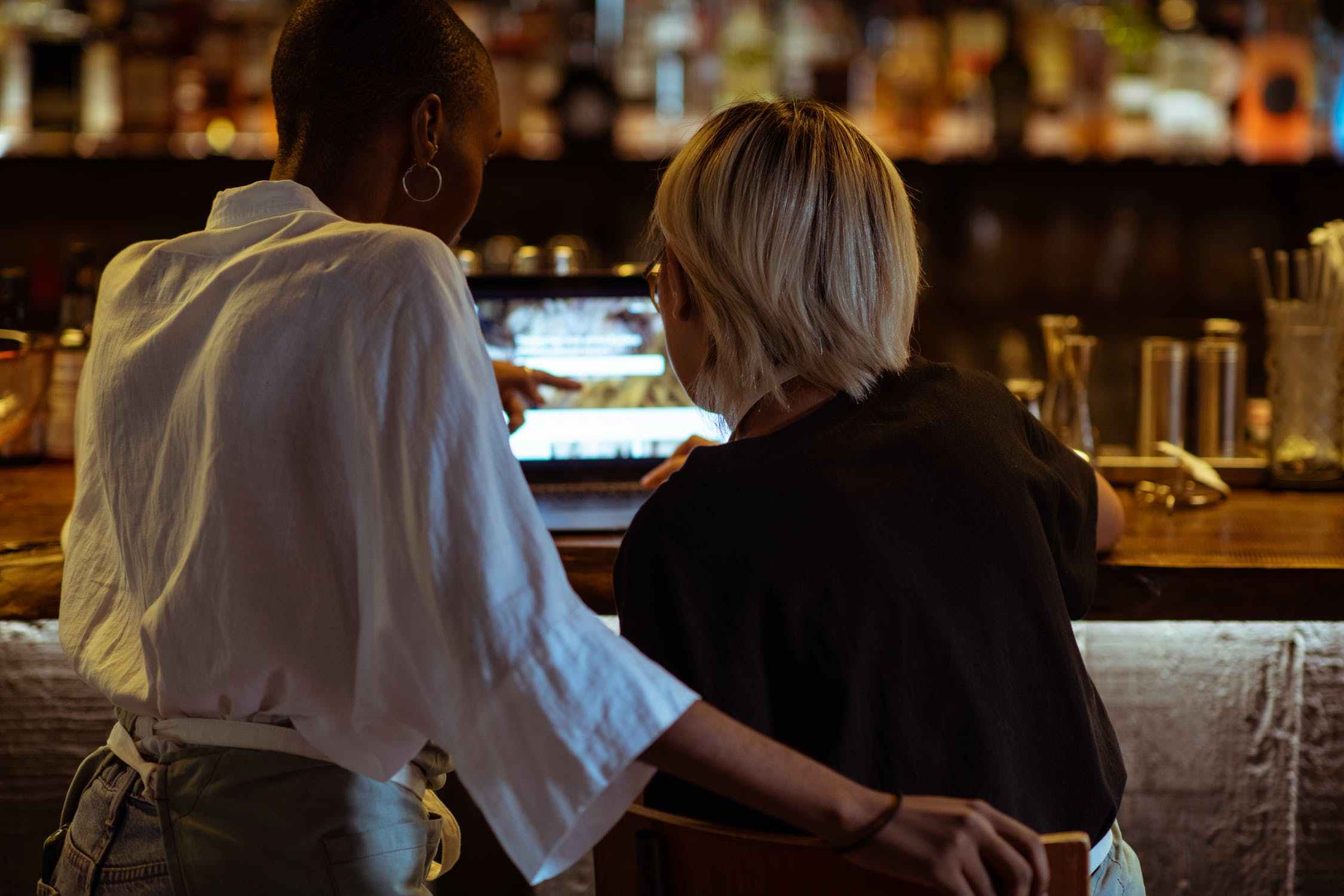 For the past 20 something years marketers have accepted that guest posts are a great link building strategy to give your site an SEO jolt.

According to Google that couldn't be further from the truth, and in fact it might even hurt your rank.

John Mueller, webmaster and trends analyst at Google, recently commented on a tweet regarding strategies to generate leads through a blog.

The question posed was, which is better: long tailed keywords or a guest post?

When an SEO specialist commented saying that guest posts on good websites are good for SEO, John had to rain on his parade. Hard.

Now, this is a predicament.

A quick Google search for 'guest posting and SEO' nets 6.9M results, with the top ranking content featuring headlines like:

Guest Blogging for SEO: How to Build High-quality Links at ...

What Is Guest Blogging in SEO? A Guide for Beginners

Why You Shouldn't Write Guest Posts for SEO - Crazy Egg

Time and time again it is hammered into us that guest posting is good, and it helps boost your rank. It's not just small agency shops, we've got the likes of Ahrefs and Neil Patel telling us that guest posts = good SEO.

Ahrefs goes so far as to admit that while Google has said (circa 2014) to stop relying on guest posts, they do it anyway and have the results to prove that it 'works'.

Yet now all of a sudden that is patently false?

Do guest posts help with SEO?

As John said, guest post links have zero value and are a waste of time if you're just doing it for the links. When asked for clarification he was decidedly mum on specifics.

Let's unpack this a bit. There are many times that Google has said one thing, but there is evidence to the contrary. For example, the 'rule' that nofollow links do not pass on any link juice has been proven false.

Rather than simply take this exchange at face value, let's dig in a bit further.

There are two phrases here that are especially interesting: 'zero value', and 'waste of time if you're just doing it for the links'.

The links have zero value

This is an especially interesting claim, unless the links are nofollow we really have no reason to believe they would have zero value. Unless Google has some super sophisticated way of determining that a post on a website is a guest post, I have no idea how John can back this claim up.

Taking a few steps back though, we find something a tad more revealing.

Google has issued warnings before about guest posting as a strategy. Back in 2017 Google called out websites featuring content from a host of authors with spammy links.

In sum, this is knocking folks who spend a lot of energy to pump out low-quality or mediocre content and get it published across the web pointing back to them. Essentially, it's the worst that guest posting has to offer as a strategy.

While I do not think Google can determine whether a post is a guest post (yet), I do think they are smart enough to spot when a website is creating guest posts in an abusive way.

As with many things in SEO, transparent attempts to game the system will be ineffective at best, and harmful at worst. Google has a reputation to uphold when it comes to search, and the more you try to trick them the harder the penalty will be.

The links are a waste of time

Whether or not Google can determine if a post is a guest post, what does John mean by the posts are a waste of time if they are your sole link building strategy?

Typically the links in a guest post will be at the top of the post or the footer next to the author bio stating the site they usually write for.

We can see that this link is just the hyperlinked name of the company, also called the 'anchor text'. The anchor text is worth caring about, as Google pays close attention to it when it comes to crawling the resulting page. Anchor text that is relevant, targeted, and uses a keyword is more valuable than anchor text that is irrelevant.

While Google may or may not be able to tell if a post is a guest post, they can differentiate between different links and determine which ones should get more link equity than others.

Should I still write and accept guest posts?

So guest posting isn't worth the time for a link building strategy, so what.

Guest posting is still a valuable strategy, even if it does not directly impact your SEO.

If you are creating content for another site with the sole purpose to earn a link (rather than, say create content on your site that another site would want to link to), then your time is better spent elsewhere.

But how about guest posting to build relationships? Or to widen your network as a writer?

Think of guest posts as a cameo for your website.

You're not the star of the show, but you're someone in the same 'universe' that fans might recognize and be happy to see. Guest posting shouldn't be about getting a link back to your domain. It should be about creating content that adds value and builds relationships.

Will it help pass on 'link juice'? According to John that's unlikely. Will it earn you goodwill and some referral traffic? For sure.